As a young boy, John Adams never imagined the vital role he would one day play in the transformation of the colonies into an independent American nation. A farmer, lawyer, influential member of the Continental congress, foreign diplomat, first vice president, second president through it all, this true American patriot held firmly to his integrity and left an uncompromising legacy: independence forever. (1735-1826) 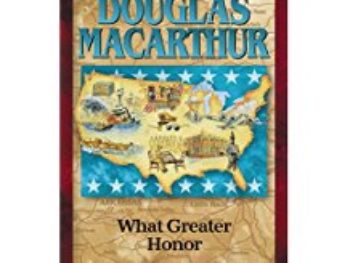 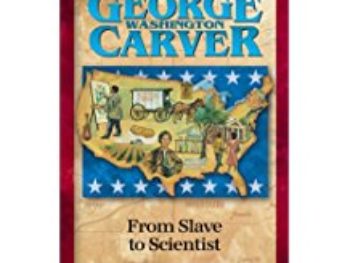 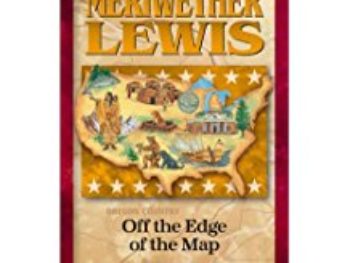 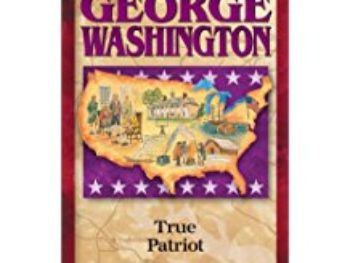