Selling all three books as a set. (1 set)

Iraq the Culture - Annotation Ages 9 to 14 years. The contributions of Iraq to world culture are numerous. This book traces the influence of early civilisations through the construction of ancient temples, the development of cuneiform writing, and the invention of the wheel. This book also explores the influence of Arabic and the religion of Islam on the traditions and celebrations of the people of Iraq. Topics include: The traditional and modern art and music of Iraq; temples built in Mesopotamia for the worship of gods and goddesses such as Enlil, Shamash, Sin, and Ishtar; how Muslims use their lunar calendar, and their activities during Ramadan; Iraqi handicrafts such as ornate pottery, carpets, and textiles from Neneveh, Kirkuk, and Arbil; How the people of Iraq celebrate the holidays Nawruz and Eid ul-Fitar.

Iraq the People - Meet the people of Iraq. The Arabs, the Kurds, the Bedouins, and the Armenians in this newly-revised book. Learn about the diversity of their religion, languages, customs, and cuisine. Trace the history of Iraq from ancient times to present through wars, invasions, and political unrest. Take a glimpse into the daily life of the Iraqi people. Know their cities, villages, homes, markets, and schools. Spend a day at school with a little Iraqi girl, and also learn to make an Iraqi dessert!

China the Land - Stunning new photographs capture the beauty of China's landscape in this revised edition of China the land. Updated information includes problems faced by Tibet and other autonomous regions, the Three Gorges Dam project, the Cultural Revolution, and China's current president. 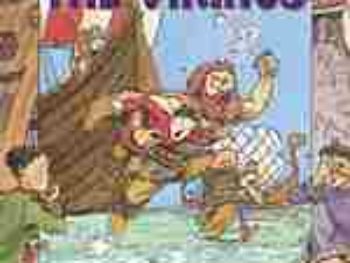 Adventures With The Vikings 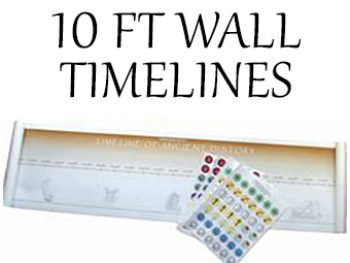 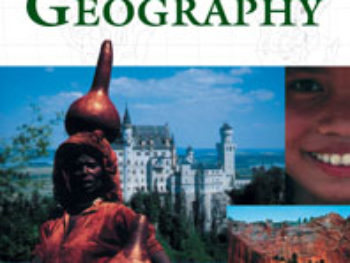 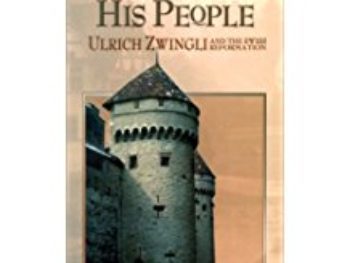 For God and His People