Little Britches becomes the "man" in his family after his father's early death, taking on the concomitant responsibilities as well as opportunities. During the summer of his twelfth year he works on a cattle ranch in the shadow of Pike's Peak, earning a dollar a day. Little Britches is tested against seasoned cowboys on the range and in the corral. He drives cattle through a dust storm, eats his weight in flapjacks, and falls in love with a blue outlaw horse.

Be the first to review “Home Ranch, The” 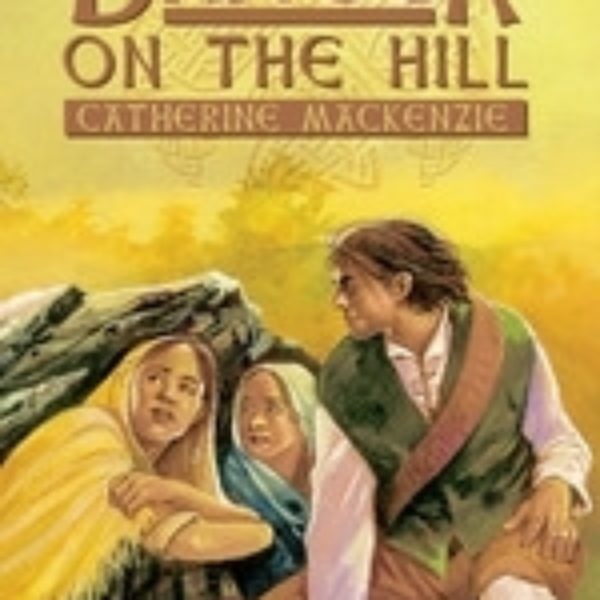 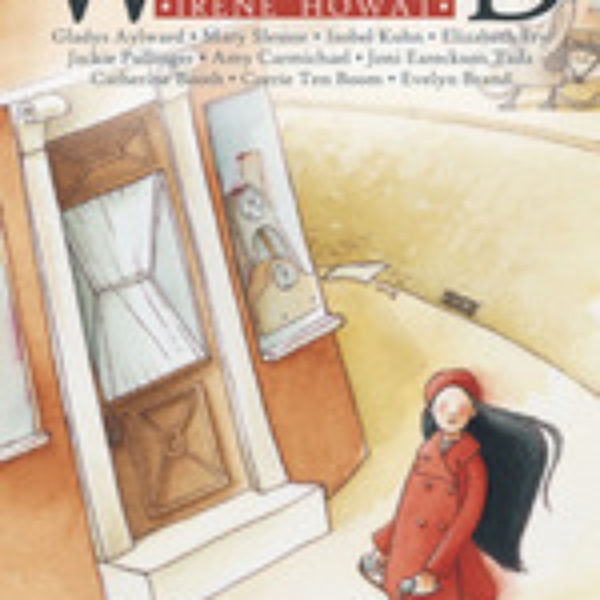 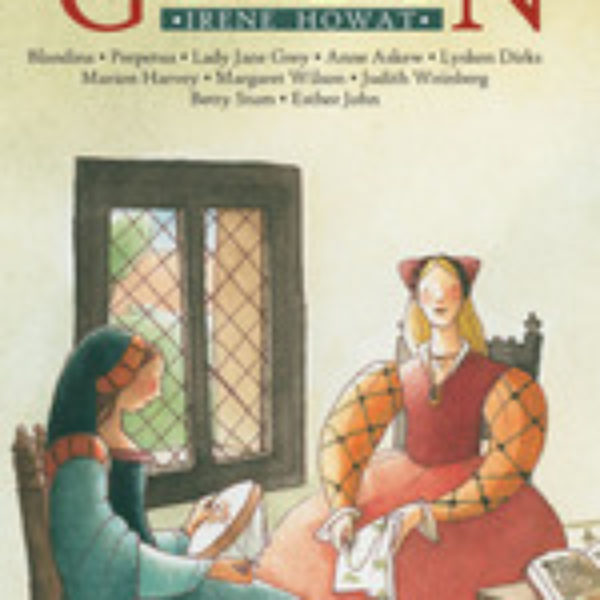 Ten Girls Who Didn’t Give In 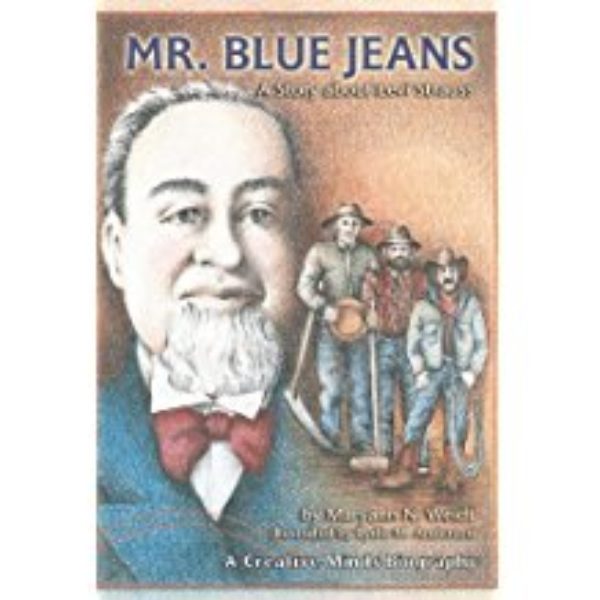