George Chambers is a fourteen-year-old aboard HMS Erebus, one of two ships under the command of Sir John Franklin on his quest to discover the Northwest Passage. But when the Erebus and Terror are trapped in crushing ice, 129 men of the crew die from cold, scurvy, and starvation.
Only two remain alive when George begins to recount his story: himself and Commander James Fitzjames. As his strength dwindles and starvation weakens him, George recalls the events that led him to Canada's desolate North, and the expedition's failure — including gravediggers, a close call with a polar bear, standing up against sailors threatening mutiny, and his own impending death.
George does not know whether the story he tells will be all that survives of Franklin's doomed Arctic expedition. 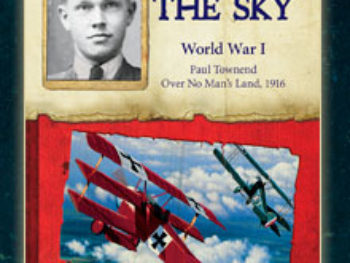 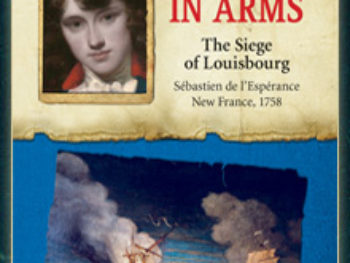 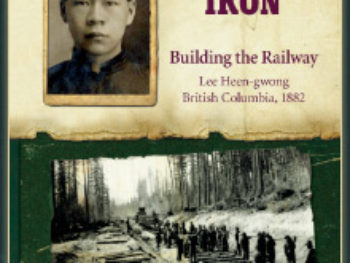 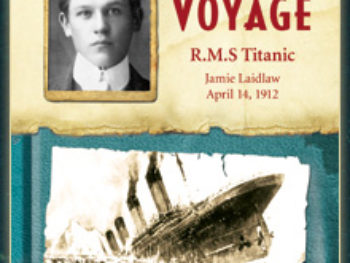