These songs for the family and children capture the great wisdom of God from Proverbs on responsibility, laziness, the use of the tongue, indifference toward learning, instructing children, parent/child communication, foolishness, lying, pouting and whining, trusting God, and more! Judy is joined by children from her family and church.

Be the first to review “Go To The Ant (Judy Rogers)” 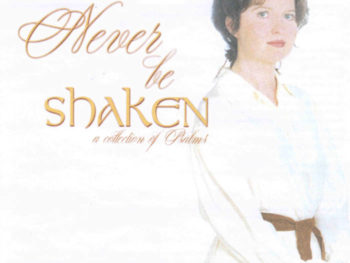