Frederic Chopin, celebrated pianist and probably the greatest composer for the piano the world has ever known, was born in a little cottage in Poland on the estate of the Count Skarbek, whose children were tutored by Chopin's father, Nicolas.

Chopin loved music from babyhood, and when the family moved to Warsaw a few years after his birth, he was placed under the tutelage of the best masters of music in Poland. His astounding performance, playing the solo part of a difficult concerto with the full Warsaw orchestra, when only nine years of age marked little Frederic as the genius he was. Through the early years to that momentous day in Vienna when his playing at the theatre of Count Gallenburg actually launched his career as a major figure in the world of music, Frederic Chopin’s childhood and boyhood are dramatically presented. Chopin, Son of Poland, Later Years completes the great man’s life story

Be the first to review “Frederic Chopin: Son of Poland (Early Years)” 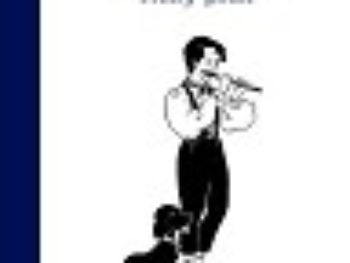 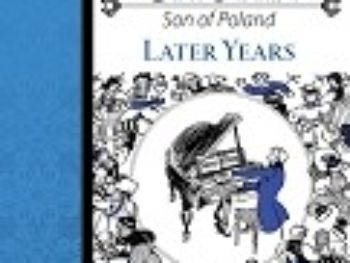 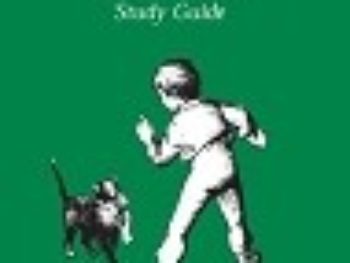 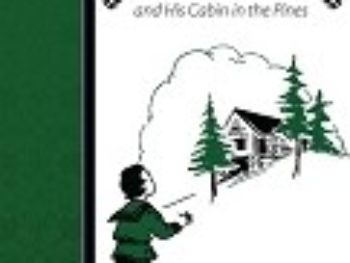