Francie on the Run

Francie on the Run

This charming sequel to "The Cottage of Bantry Bay" picks up the O'Sullivan story immediately after Francie's successful operation in Dublin. Francie has missed all the fun of Christmas, St. Patrick's Day and Easter at home. He thinks it is high time to return to County Cork and his beloved family. Being a man of action, he considers it the most natural thing in the world to walk right out of the hospital door. He has not the faintest idea about how to get home. He assumes that any train will take him to Bantry Bay; he promptly secures himself a seat on a train heading in the wrong direction. Thus begin the high adventures of one young Francis O'Sullivan. His forthright spirit brings light and laughter to all he meets in a whirlwind tour of the Emerald Isle.
The second book in the Bantry Bay Series.

Be the first to review “Francie on the Run” 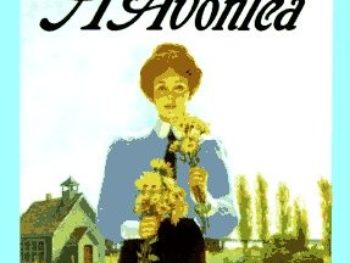 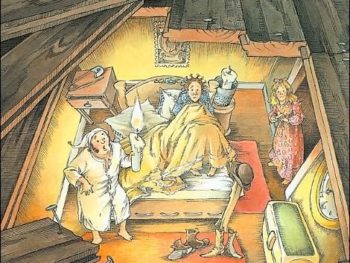