Malek has raised an army and is ready to unleash his forces against the population of Kirthanin. While desperate missions are undertaken to secure the safety of the Continent, Malek has one final score to settle. A boy with unusual powers now wields the staff of the great prophet Valzaan. The mission: to find the boy and destroy him. Meanwhile Aljeron embarks on a mission: to find the Father of Dragons. Finding the boy will seal Malek's victory, and finding the legendary dragon is the only hope for Kirthanin.
The fourth book in this series
Ages 10 and up

Be the first to review “Father of Dragons” Cancel reply 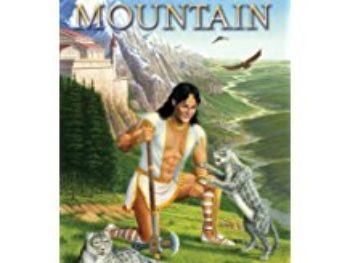 All My Holy Mountains 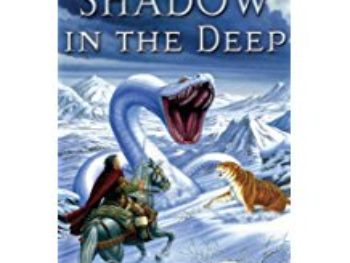 Shadow in the Deep 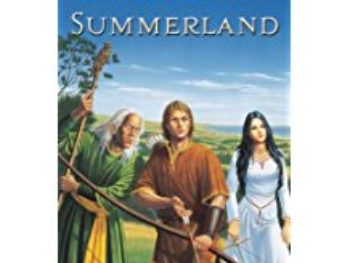 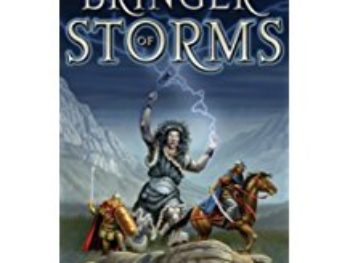