Here are the stories of nine people whose energy, imagination, courage and determination changed the world. From Christopher Columbus who set off into unknown seas in a small ship in the 15th century, to a young girl, Anne Frank, caught in the turmoil of the 20th, who wrote a remarkable diary while in hiding in Amsterdam during the Second World War. Their personalities and their achievements make them heroes and heroines for our time also. Other stories include those of Elizabeth 1, William Shakespeare, Wolfgang Amadeus Mozart, Lord Nelson, Charles Darwin, Florence Nightingale and Abraham Lincoln
2 CD 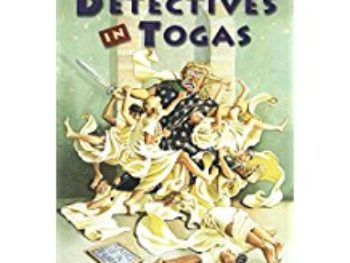 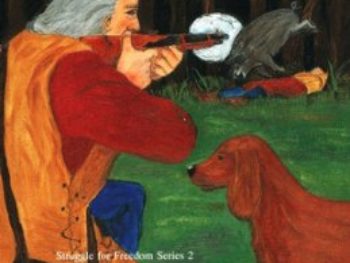 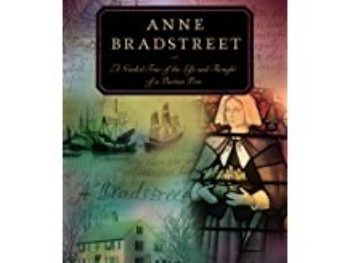 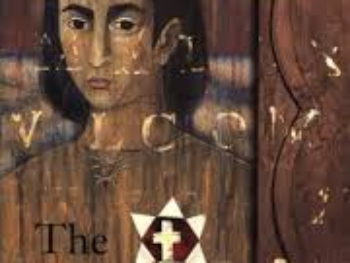