Exploring the World of Mathematics (Student)

Exploring the World of Mathematics (Student)

Numbers surrounds us. Just try to make it through a day without using any. It’s impossible: telephone numbers, calendars, volume settings, shoe sizes, weights, street numbers, microwave timers, TV channels, and the list goes on and on. The many advancements and branches of mathematics were developed through the centuries as people encountered problems and relied upon math to solve them. For instance:

What timely invention was tampered with by the Caesars and almost perfected by a pope?
Why did ten days vanish in September of 1752?
How did Queen Victoria shorten the Sunday sermons at chapel?
What important invention caused the world to be divided into time zones?
What simple math problem caused the Mars Climate Orbiter to burn up in the Martian atmosphere?
What common unit of measurement was originally based on the distance from the equator to the North Pole?
Does water always boil at 212° Fahrenheit?
What do Da Vinci’s Last Supper and the Parthenon have in common?
Why is a computer glitch called a “bug”?
It’s amazing how ten simple digits can be used in an endless number of ways to benefit man. The development of these ten digits and their many uses is the fascinating story you hold in your hands: Exploring the World of Mathematics.

The Supplemental Student Questions provides questions based upon the text for the student to answer. 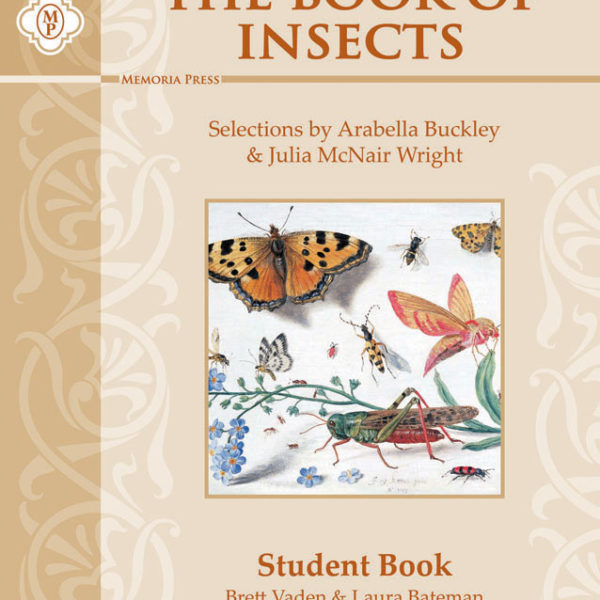 The Book of Insects (Student) 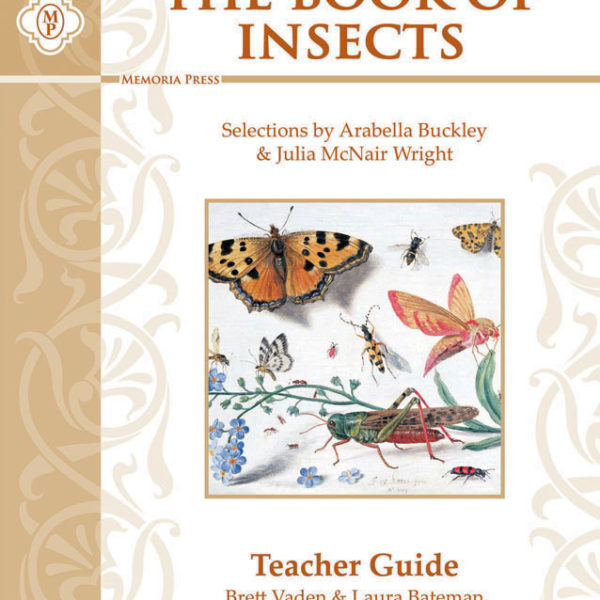 The Book of Insects (Teacher)

Mammals: Lessons from The World of Animals (Set)