Ralph Moody, just turned twenty, had only a dime in his pocket when he was put off a freight in western Nebraska. It was the Fourth of July in 1919. Three months later he owned eight teams of horses and rigs to go with them. Everyone who worked with him shared in the prosperity—the widow whose wheat crop was saved and the group of misfits who formed a first-rate harvesting crew. Without preaching, The Dry Divide warmly illustrates the old-time virtues of hard work ingenuity, and respect for others.

Be the first to review “Dry Divide, The” 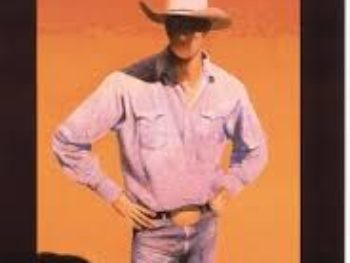 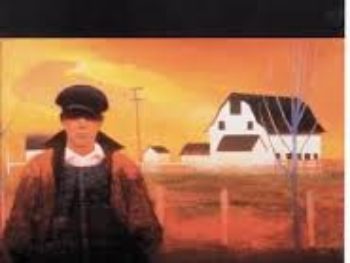 Man of the Family 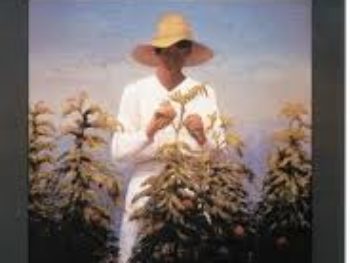 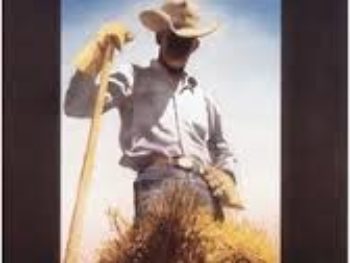