Donkey Who Carried a King, The

Home ShopR. C. Sproul TitlesDonkey Who Carried a King, The

Donkey Who Carried a King, The

Davey was a young donkey who was bored and unhappy
because he was never given anything to do. Then one day, some
strangers came to the gate—and Davey’s master picked him for
a very special task. Davey carried the King, Jesus, into Jerusalem.
A few days later, Davey saw some angry people making the King
carry a heavy beam of wood. Davey could not understand it—
until another donkey helped him see that the King was being a
Servant on behalf of His people.

The Donkey Who Carried a King offers a unique perspective on
the events of Jesus’ Passion Week and calls all believers, both
young and old, to follow in the footsteps of the Suffering Servant
for the glory of God. Jesus was willing to
leave the glories of heaven to suffer and die
in this world on our behalf, so we should
serve Him with all our hearts.

Be the first to review “Donkey Who Carried a King, The” Cancel reply 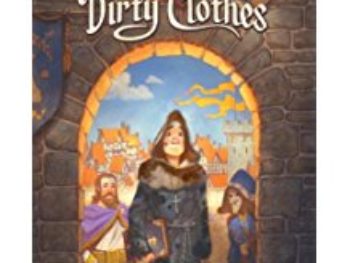 Priest with Dirty Clothes, The 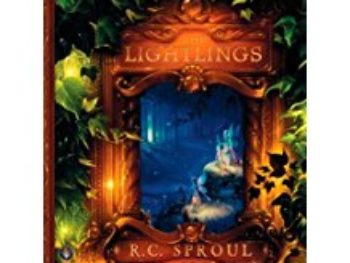 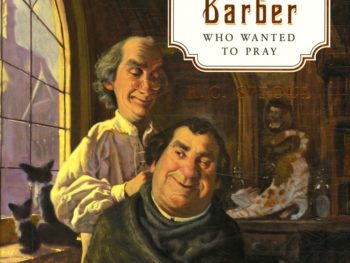 Barber who Wanted to Pray, The 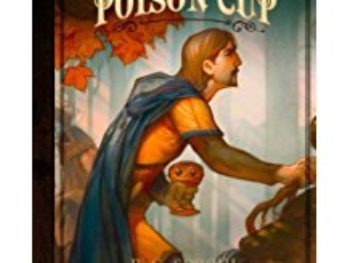