As Dietrich sang the German national anthem, he contemplated the devastation Hitler and the Nazis were perpetrating on Europe. Dietrich would do whatever he could to stop them, even if it meant pulling the trigger on the führer himself. He had thought about it from every angle, and his conscience was clear.

Born into a loving family, Dietrich Bonhoeffer pursued a life as a pastor, teacher, theologian—and spy. He spoke out about the trouble in Germany when Adolph Hitler came to power, urging the Christian church to rescue disparaged people groups and resist Hitler’s evil empire.

Accused of being a troublemaker, Dietrich continued on fearlessly in the midst of wickedness. His work as a spy in the German resistance and participation in a plot to assassinate Hitler led to imprisonment and eventual execution. But the lesson of his life story remains: “Not to speak is to speak. Not to act is to act.” (1906-1945) 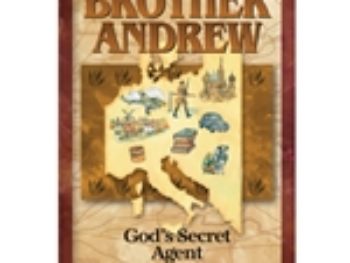 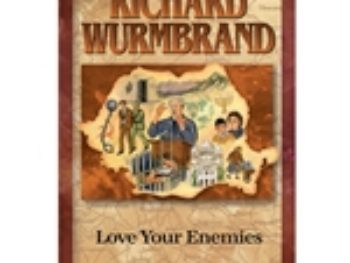 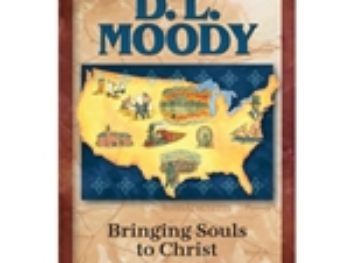