It's 1944 when Lieutenant Andy Pope takes part in the D-Day landings, crossing the English Channel to the beaches of Normandy. Ordered to cut off the Germans' line of retreat, Andy's company comes under sustained attack until, as the only unwounded officer left, Andy finds himself in command and fighting for survival...

Be the first to review “D-Day” 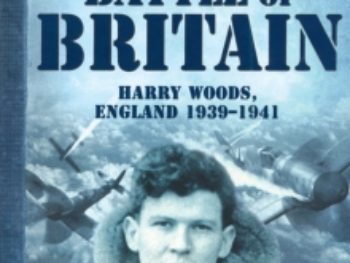 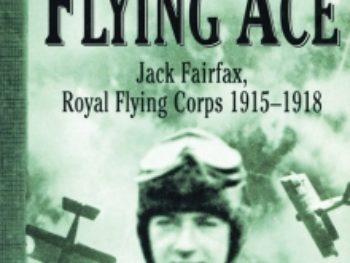 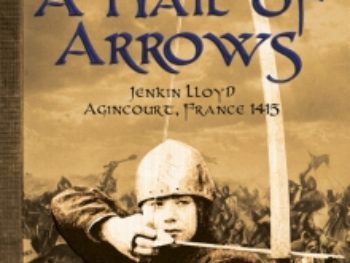 Hail of Arrows, A 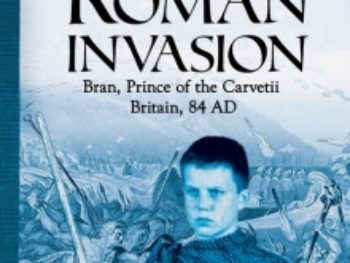