It isn't always easy raising a family without much money, but the O'Sullivans prove that it is not only possible, but that there is no price tag on fun and adventure. Father, Mother, Michael, Brigid and the twins Francie and Liam share a warm and mirthful existence in their cottage at Bantry Bay - the fullness of which spills out into the Irish countryside round about. Michael and Brigid brave gypsies, bogs, and lonely roads to sell a donkey in Kenmare for much needed cash, bringing back with them an outcast gypsy dog. It is the dog, Bran, who brings help to lost and hurting Francie and Liam when they have followed, in play, the "English" army too far from home. Bran also uncovers a secret which will enable Francie to be sent to Dublin for an operation on his foot. Here is a picture of an Ireland that once was; a story which is yet wonderfully timeless in its celebration of family love and hope.
The first book in the Bantry Bay Series.

Be the first to review “Cottage at Bantry Bay, The” Cancel reply 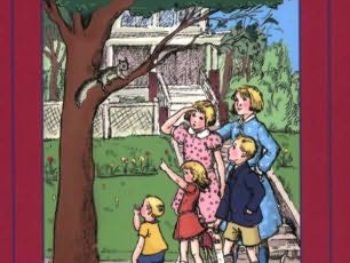 Mitchells, The: Five for Victory 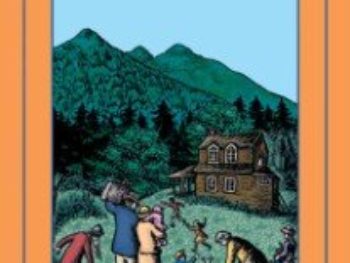 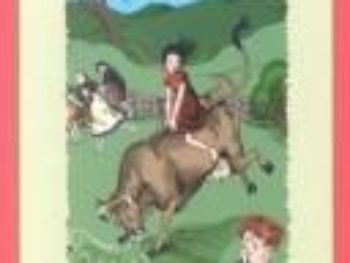 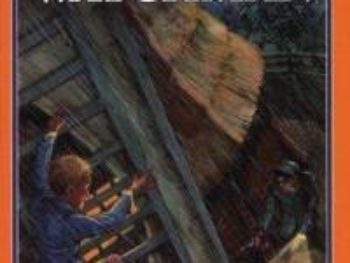