Ever since his mother was killed in a hurricane, Mafatu, the son of the Great Chief of the people of Hikueru, an island in the southern Pacific ocean, has feared that Moana, the Sea God, would kill him, too. Tired of being called a coward and saddened by the shame he has brought his father, 12-year-old Mafatu decides to face and conquer Moana on his own.
Ages 7 to 10.

Be the first to review “Call it Courage” Cancel reply 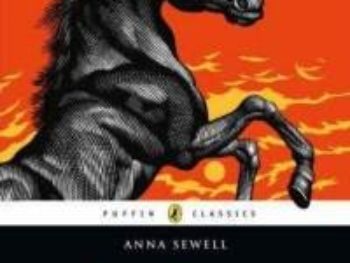 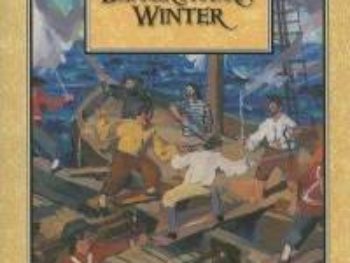