Richard Sibbes (157701635), one of the most influential figures in the Puritan movement during the earlier years of the seventeenth century, was renowned for the rich quality of his ministry. The Bruied Reed shows why he was known among his contemporaries as 'the sweet dropper'. "I shall never cease to be grateful to..Richard Sibbes who was balm to my soul at a period in my life when I was overworked and badly overtired, and therefore subject in an unusual manner to the onslaughts of the devil..I found at that time that Richard Sibbes, who was known in London in the early seventeenth century as 'The Heavenly Doctor Sibbes' was an unfailing remedy.. The Bruised Reed.. quietened, soothed, comforted, encouraged and healed me."- Dr. D. Martyn Lloyd-Jones

Be the first to review “Bruised Reed, The” Cancel reply 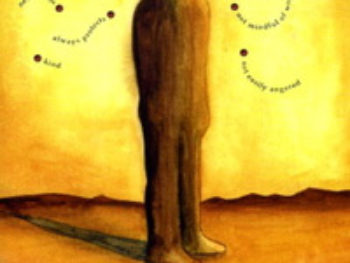 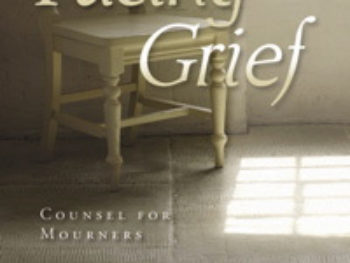 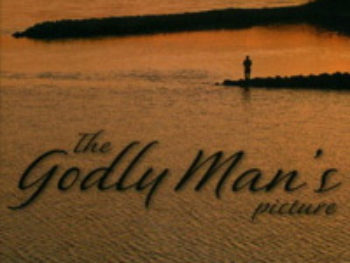 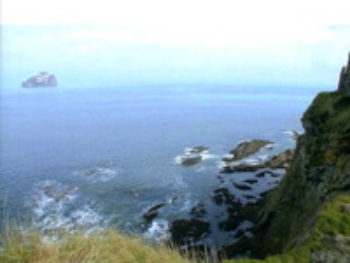