Gibson can hear the beat of the horses' hooves against the track. Trotters are the world to him. But all he ever does is practice. He's still too young and inexperienced to drive in a real race. Only he knows he's ready for the big league. If people would only give him a chance, then they would know it, too.

Gib's chance comes with a filly named Rosalind. Now Gib can prove that he's man enough to train a champion. But does he have what it takes? Can he and Rosalind go all the way to win the Hambletonian, the greatest race of all?

Be the first to review “Born to Trot” Cancel reply 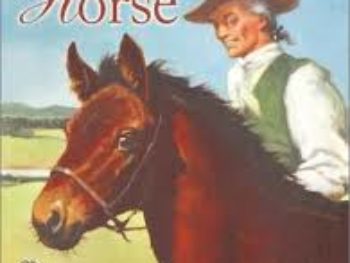 Justin Morgan Had A Horse 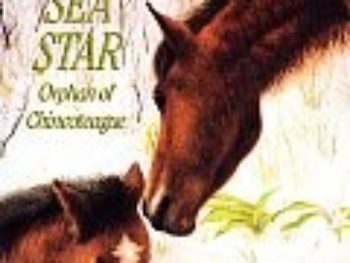 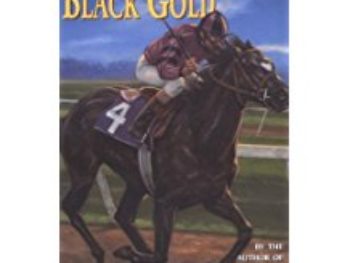 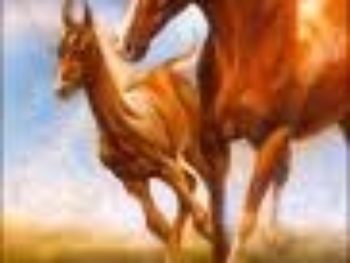