Book of the Ancient Romans, The

Book of the Ancient Romans, The

by Dorothy Mills
Like any good Roman course, this one begins with the she-wolf who nurses in infancy the legendary founders of Rome: Romulus and Remus. The rise and fall of a monarchy, the embrace of a republic with the simultaneous dislike for kings, and finally the rise of the Roman empire teach unforgettable principles about human nature and society. Dorothy Mills covers all of this, over 1,200 years of history, in an accessible text for middle-schoolers, with many references to primary sources in translation. We believe this book covers the Roman history expertly for younger students. It not only addresses the historical events, but includes notes on Roman culture, political system, and religion. This Memoria Press edition includes many illustrations of famous places and battles, busts of famous Romans, and maps of the Roman world in order to immerse the student in the period.

Be the first to review “Book of the Ancient Romans, The” 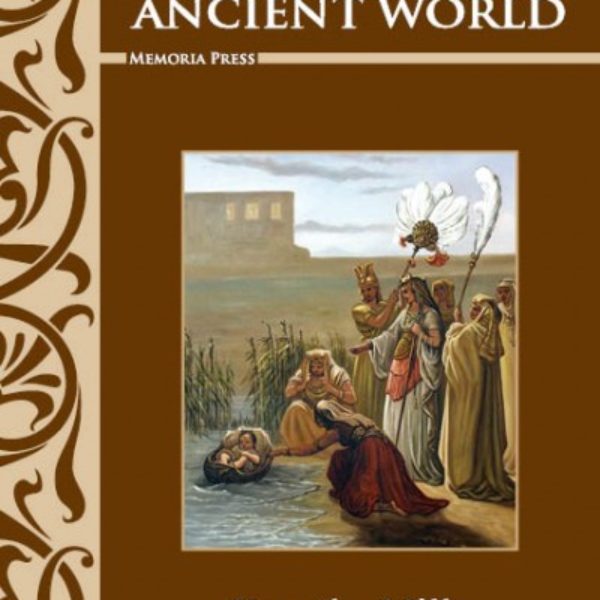 Book of the Ancient World, The 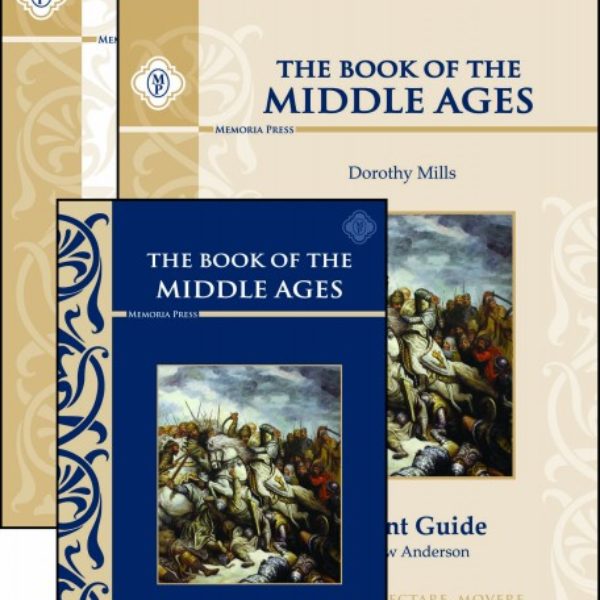 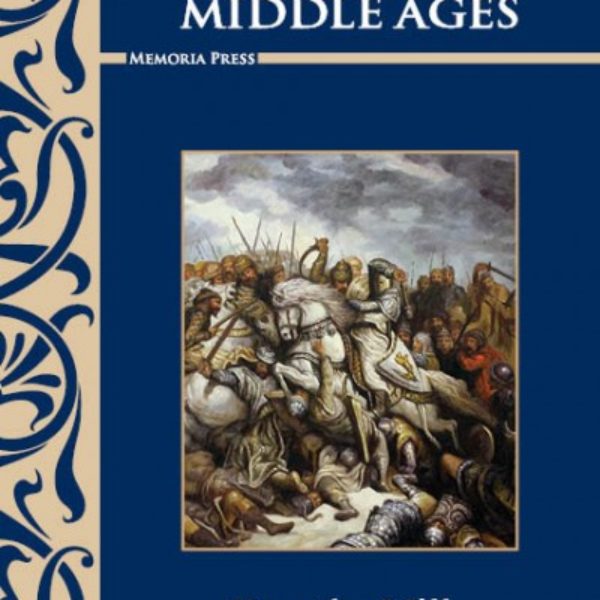 Book of the Middle Ages, The 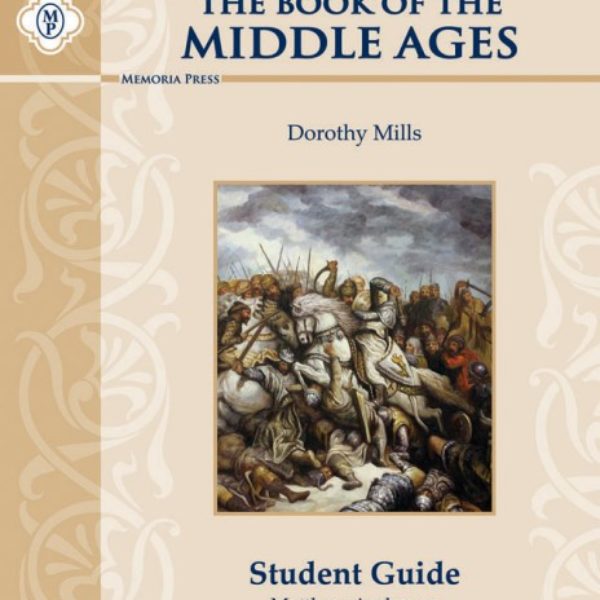