At auction, Alec is stunned to find three colts whose resemblance to the Black is uncanny. Could these young Arabians have the same father as the Black? Alec was told that the Black's sire died years ago in Arabia. Was it a lie? To learn the truth, Alec and the Black travel back to the land where they first met and discover that they are being used as pawns in a dangerous game.
Once again, Alec and his famous horse find themselves deep in the spectacular but unforgiving Arabian desert, depending on their wits to stay alive! In this thrilling tale filled with mystery, deception, and revenge, Walter Farley takes his readers on another unforgettable adventure.

Be the first to review “Black Stallion Mystery, The” Cancel reply 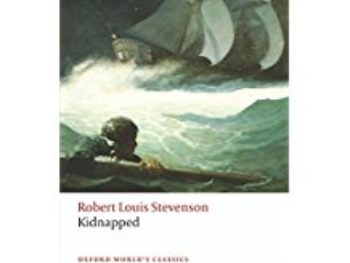 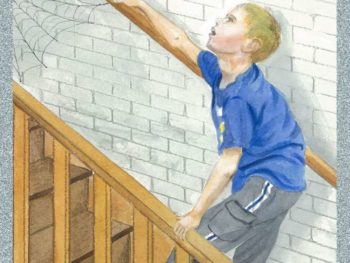 More Than Cobwebs and Dust 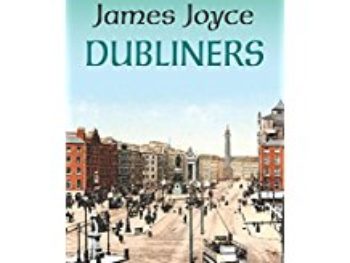 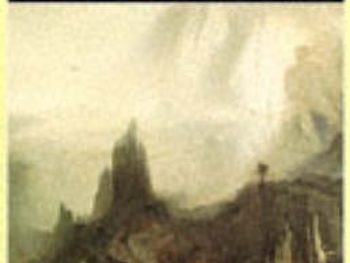