le 7 mai, 1755 - Victor is gone! He and Papa had a terrible quarrel yesterday. I heard their shouting clear out to the henhouse. Even les Terreurs, who were making mud-pies in the yard, stopped to listen. When I got back, I found Papa and Victor very red in the face. Maman was sitting bolt upright beside the hearth, knitting furiously. This alarmed me more than anything. She never sits down in the daytime. Sausage was carding wool in the corner. Her big blue eyes were as wide as butter-skimmers, and brimming with tears. Sausage is so soppy! She cannot bear quarrels.
Papa shouted that Victor will put us all in danger from the British. Victor shouted back that we are already in danger. That Governor Lawrence hates us because he wants our land for pudding-faced settlers from New England. That we have to do something, not just sit and wait to be driven like a flock of sheep.

Be the first to review “Banished From Our Home” 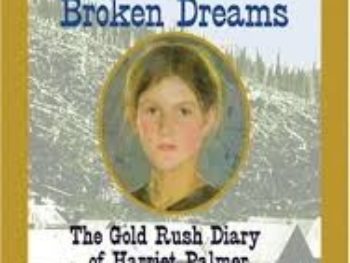 Trail of Broken Dreams, A 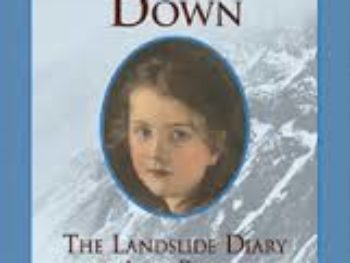 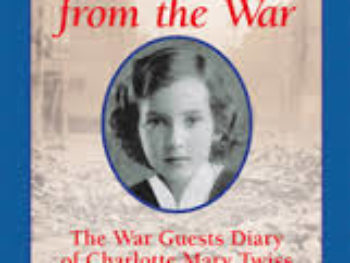