For two years, Cyrus and Antigone Smith have run a sagging roadside motel with their older brother, Daniel. Nothing ever seems to happen. Then a strange old man with bone tattoos arrives, demanding a specific room.

Less than 24 hours later, the old man is dead. The motel has burned, and Daniel is missing. And Cyrus and Antigone are kneeling in a crowded hall, swearing an oath to an order of explorers who have long served as caretakers of the world's secrets, keepers of powerful relics from lost civilizations, and jailers to unkillable criminals who have terrorized the world for millennia.

Be the first to review “Ashtown Burials Book 1 – Dragon’s Tooth, The” Cancel reply 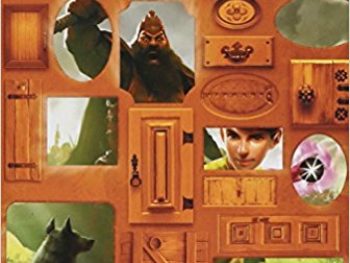 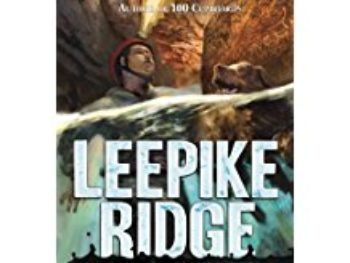 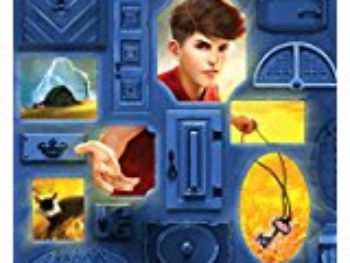