The inspiring words of the hymn were written by an unlikely composer. John Newton was a slave trader. After his conversion John Newton became a minister and fought hard for the rest of his life to bring an end to the slave trade. He also composed many hymns. His great legacy is "Amazing Grace". 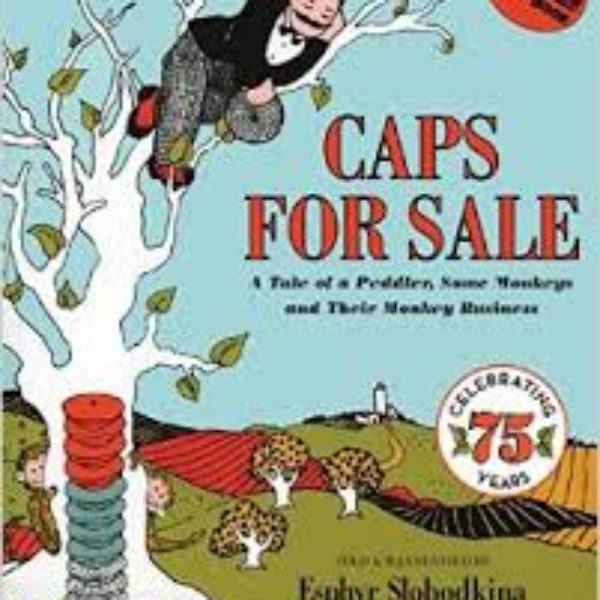 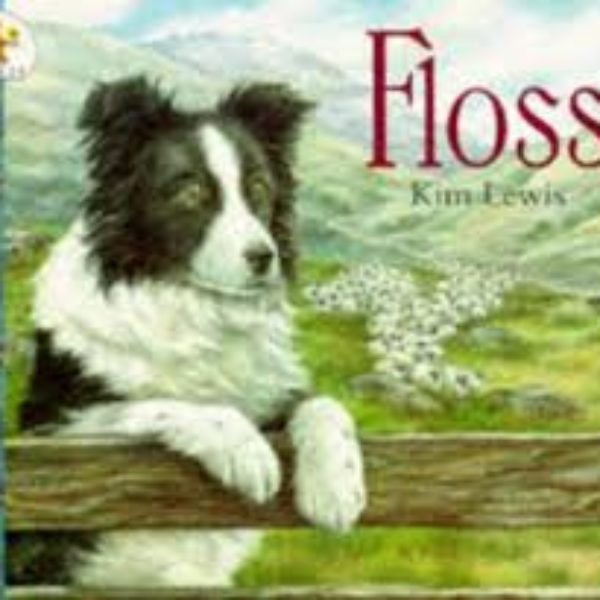 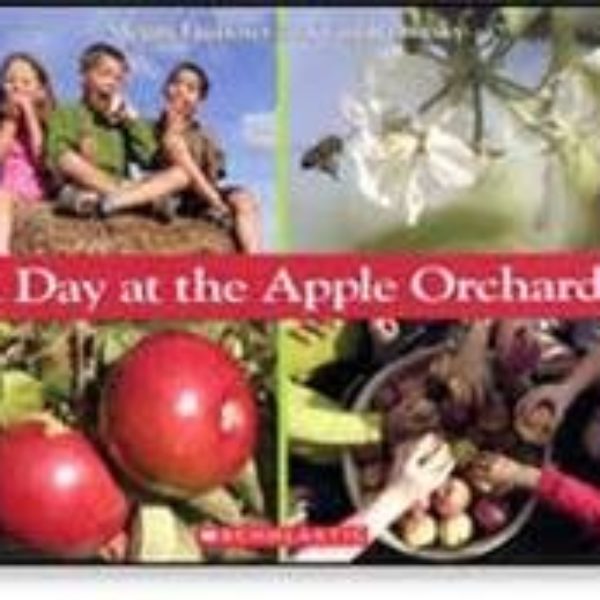 Day at the Apple Orchard 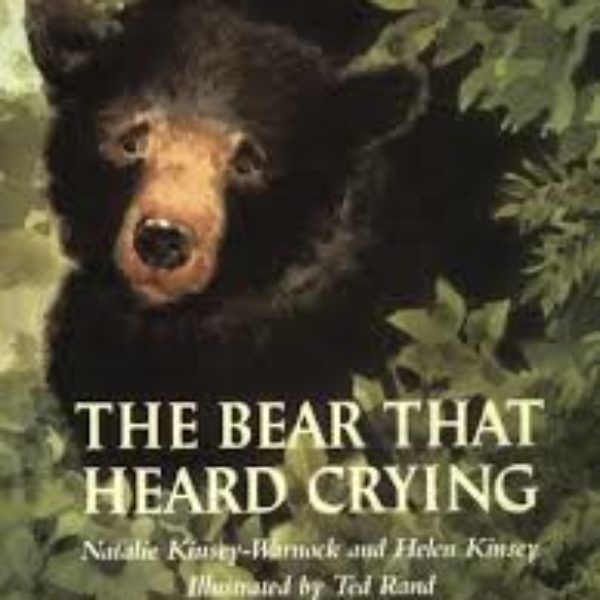 Bear That Heard Crying, The